Literally and figuratively… we are at the peak of GSP15… the learning curve keeps growing!

This week we had our deadline to form teams for the projects we will be developing until the end of the program. It was our own responsibility to team up and of course there was some tension in the air. Some of our classmates came up with a great idea to create a Tinder for team formation so they developed SUinder! An application to choose who would you work with and if the other person wants to work with you then there is a match! It was a fun tool to use and most of all, it showed how proactive some of my awesome friends are! 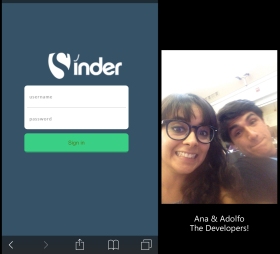 It is very common to have workshops within classes and late at night, some of the most interesting hands on workshops this week were the following:
Medicine and Neuroscience: After a great lecture by Daniel Kraft, we had to pick and research a problem within medicine and try to develop a solution scenario… we developed a hypothetical patch to detect Gluten intolerance in small kids. By detecting the intolerance, it would benefit to the overall growth and development of the kid. 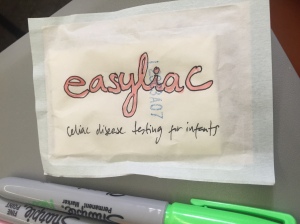 App Development: During this workshop we had to develop a mobile app in 2 hours… My group focused on unemployment of young people in Italy, a big problem that my friend Teresa from Napoli was sharing with us about. We prototyped an app that connects young architects, designers and fashion designers to people from all around the world to offers their Italian design services. Below is the setting where our clients are sitting in their mansion drinking champagne searching for an Italian designer for their home.

Synthetic Biology: This workshop was led by Synbiota, an innovative Biotech company. We gave some bacteria the ability to produce color, adding the feature by changing the code of the organisms: changing the DNA. We had to design the construct and then build it… My friend and roommate Emilia Diaz who is a Biotech entrepreneur was super excited to show me what she does! Here is a preview of her company: Kaitek Labs 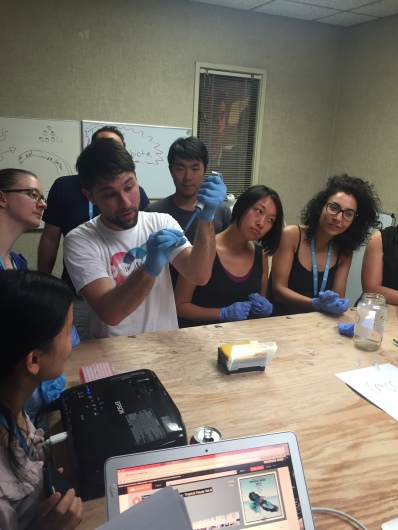 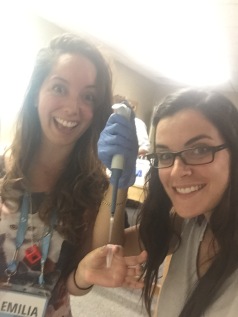 We had a mix of 5 speakers from the space industry to talk about Space explorations in an exponential world. We learned about Space in the context of government roles, private industries and public participation. Some of the companies that were represented in this panel were:

Made in Space, a company that was born at Singularity in 2010. Space VR which will virtually take us to space by december 2015. DIY Rockets, democratizing rocket building, Signal Laboratories, focusing on global communications, and Escape Dynamics focusing on suborbital flights enabled by electromagnetic propulsion. 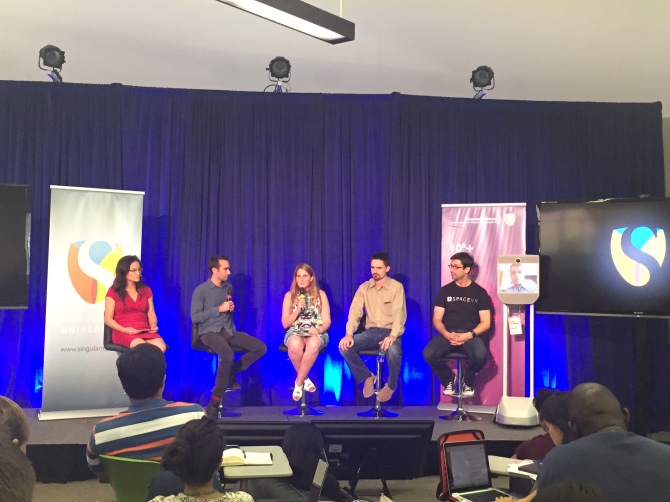 At the end of week 5 we had a 3-day weekend (reason why my post is late!) I got an awesome visit from my husband and we decided to go to Yosemite National Park! It was amazing and breathtaking… We hiked the Half-Dome trail for 9 hours! and also ran into some of my fellow GSPeers! 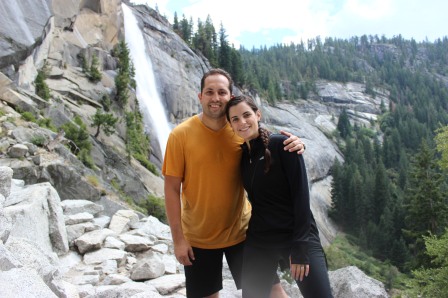 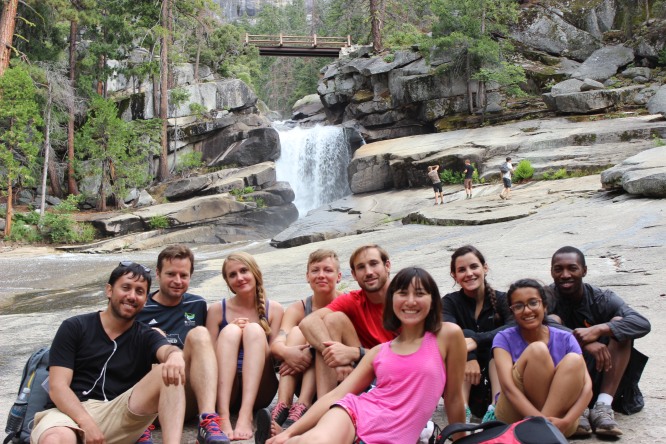 Then I made sure he said hi to Wendy, one of our Nao robots and also he got to try some Virtual Reality! 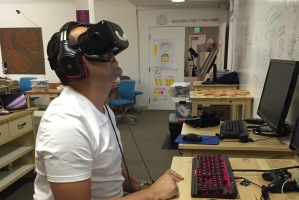 Wendy and Andres having a moment

Its trending!… a couple of weeks ago we took an exponential photo in front of our Eiffel Tower (Hangar 1) and now we are exponentially adding people each week! Here is what we got so far! 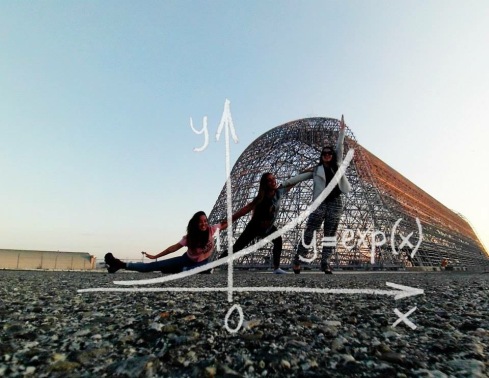